Women’s Day Special: 3 Women Who Beat the Odds and Prioritized Their Health Above All Else

In a country where being a woman is synonymous with selflessness, sacrifice and putting yourself last, here’s a  story of 3  women who not only took charge of their health  but their lives too A World Health Organisation (WHO) report from 2009 showed how enormous the gender-based indicators are in India when compared to Europe.  For example, the maternal mortality rate in India is 16.6 times, and the age-standardised mortality rate from non-communicable diseases is 1.2 times the European rates. (WHO, 2009).

Another study conducted by experts from India and Harvard University found that Indian women were less likely to seek medical help as compared to Indian men. The study also found that the reasons for this hesitance include, gender bias, hesitancy to share private problems and gender stereotypes.. (BMJ journal, volume 9, issue 8)

But what was most striking in the entire study was the fact that mental conditioning in Indian women was to remain silent and resilient to discomfort.

So, it’s time women broke that barrier and made their health a priority.

Here are some inspiring stories of women who beat the odds and invested in their health.

Let’s take a look at their stories:

Renu (name changed to protect identity) enrolled for Fitterfly’s diabetes reversal program – Diabefly Reverse – to reverse her diabetes and get her sugar levels within the normal range (less than 140 mg/dL or reduce the dependency on medications).

But, choosing to join this program was no mean feat. Renu, a 28-year-old young mother of two, is always on her toes, living in a family of 15. And because she’s an integral part of the household she runs, she’s always highly stressed, exhausted and juggling multiple duties at once– leaving little time for herself.

When Mrs Renu chose to join the Diabefly Reverse program and make herself a priority, her entire family was against it. The pressure to quit was inordinate.

Her family told her that her responsibility towards her children and them would suffer if she started to focus on ‘other things’. What’s more, the pressure to not join the program was so high that one episode of a fight with a family member led her to spin out and stress-eat 15 pani puris. Which  required, an emergency stress management session with Diabefly’s psychology team.

Further Diabefly psychologists also went ahead and counselled her entire family about how this program would not hinder her responsibilities at home.

Renu made herself a priority and managed to balance family, kids and most importantly all the negativity surrounding her decision to join Diabefly Reverse. She conquered diabetes and reversed it!

Truly against ALL the odds.

Here are her results:

Priya: Quit her job to focus on her health

Priya is a career-oriented young woman whose health and lifestyle became a hindrance to her career growth. That’s when she quit her job to focus on her health.

Priya was living with diabetes, PCOS, obesity, hypertension (high BP) and dyslipidemia (high lipids). But what really made it difficult for her to cope was her erratic sleep cycle. She had to contend with unhealthy eating, erratic sleeping patterns, zero exercise regimen, and debilitating daytime drowsiness.

In fact, her daytime drowsiness is what compelled her to give up on her dream of having a great career and look for freelance roles – but she was unable to hold down those jobs either.  Eventually, her treating physician told her that the only way to get back on the career path she wants was to start making her health a priority.

When Priya started Fitterfly’s Rest23 she would sleep at 3 am and wake up at  11 am.

This made her drowsy throughout the day, eat unhealthily and have zero exercise – all of which led to weight gain, badly managed blood sugar levels and lack of focus on her work.

On initial assessment, Priya’s motivation was not only to beat the daytime drowsiness but also have a full-fledged career, lose weight and eventually get married.

Initially, Priya was taught to maintain sleep hygiene, add one good habit to another one and chew her food well. But most importantly, change her sleeping routines.

Today, after 2 months of being in the Reset23 program, Priya sleeps at 12.30 am instead of 3 am, she now less anxious and has learned to manage stress better. What’s more, she’s now learning to inculcate good habits and replace the bad ones with small, significant and healthy ones. Most importantly, her mindset has moved from, “It’s impossible” to “I can conquer anything, if I want to.”

Currently, she is on the Reset23 program and is determined to achieve her weight loss goals, with the help and motivation of her coach.

Yamini (name changed to protect identity) enrolled for Diabefly Reverse – to reverse her diabetes and get her sugar levels within the normal range (less than 140 mg/dL or reduce the dependency on medications).

She is a vivacious 54-year-old woman who is part of a  joint family and always on her toes – running between her family and relatives. But she decided to fight against all the naysayers and attempt to reverse her diabetes.

Yamini noticed her blood sugar levels were rising and were difficult to control. She didn’t want to live with diabetes and its associated complications. And the fact that Yamini was someone who loved to travel, she didn’t want diabetes to hinder her travel experience  – this led her to want to reverse diabetes.

When she chose to join Diabefly, she was suffering from hypothyroidism and type 2 diabetes. What’s more, everyone around Yamini pulled back to support and told her that diabetes reversal is NOT possible. They also scared her that her health would suffer by trying to do such extreme things as dieting and exercising.

Her family also kept questioning her about all the weight she had lost – scaring her that it wasn’t healthy and would make her more ill. .  They also believed that if she focused on her health, the care of her children would suffer.

But Yamini was not one to pay heed. What pushed her was the fact that people told her it was impossible to reverse diabetes – and that she would prove them wrong. All the while staying on top of your household and family responsibilities.

Yamini was highly motivated and always had well-planned meals and stuck to the entire regimen well. By the end of the Diabefly Reverse program, Yamini had lost weight and significantly reduced her HbA1c levels from 8.2 to 7.1%. She also learned to sleep better, manage her stress better, and stay motivated to keep herself on a healthy path.

If you’re looking to manage or control diabetes, consider signing up for Diabefly. Know more by visiting https://www.fitterfly.com/diabefly or calling _

to lose weight in a healthy and scientific way, visit https://www.fitterfly.com/reset23 or call for our Reset23 program

Was this article helpful?

We hope you found this content useful. What if you got tailor-made advice from experts to help manage blood sugar, whenever and wherever you need it? Someone you could work with closely to get your blood sugar to healthy levels, to reduce diabetes symptoms and prevent complications?

How Does High Blood Sugar Affect Your Periods

If you have irregular periods, you know the struggles you must go through every month. Symptoms like extreme mood shifts, heavy bleeding, cramps, and cravings are just the beginning of […]

Is Apple Good for Diabetes?

Is Papaya Good for Diabetes?

Papaya helps control blood sugar: Myth or Fact If you or a loved one have diabetes, one of the things you constantly think about is what foods are safe to […]

Diabefly Success Story: How Mrs Shubhangi Patil Got Her Blood Sugars in Control, HbA1c Dropped From 9.8 to 6.8% in Three Months »

Can People With Diabetes Eat Mangoes, Bananas, Grapes and Melons? »

Importance of Vitamins and Minerals for Managing Diabetes »

What Is Insulin Resistance? Causes, Symptoms, and Solutions » 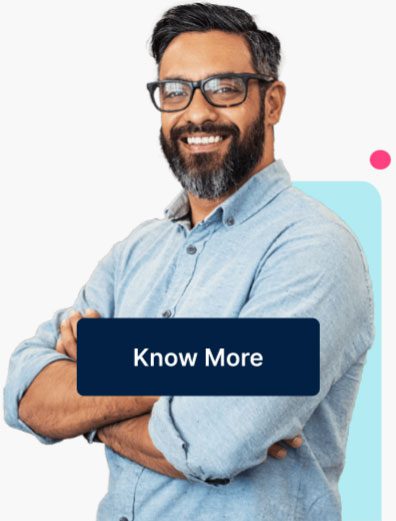 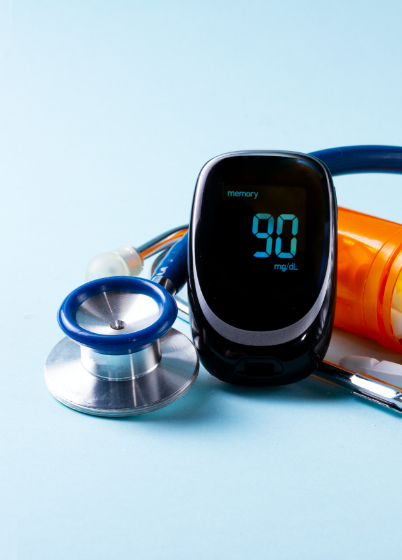 Talk to our counsellor